In September 2020 we ventured deep into the Appalachian Mountains were we filmed Survivor Jane and Rick Austin, the Survivalist Gardner, with their Secret Survival Garden. This half acre food forest represents permaculture with a survivalist twist.

Rick and Jane are hosts of the largest Prepper gathering in the US known as Prepper Camp, where attendees can learn “Back To Basic” skills and develop knowledge of our changing world. The couple has also appeared on a number of TV Shows including National Geographic’s “Doomsday Preppers.”

This feature has been filmed and is currently in production. 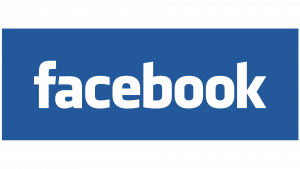 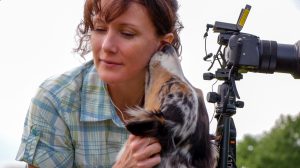 On The Road with Meet My Neighbor 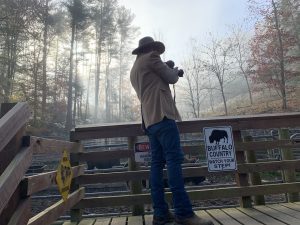 Donate To Meet My Neighbor Productions 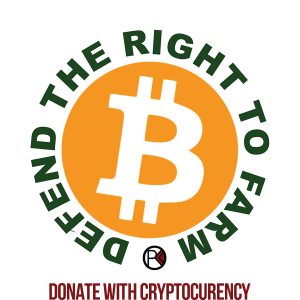 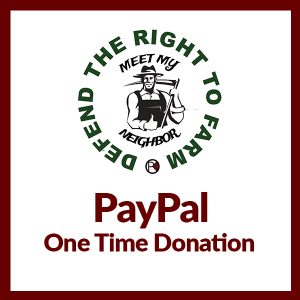