As a producer, Meet My Neighbor Productions, Inc. may from time to time contribute to, co-produce, or participate in agricultural & conservation films that support our overall purpose. These films are not a part of the Meet My Neighbor Farm Series.

1- Share with the public the lives, struggles, and efforts of small farmers and ranchers.

2- Educate the public on Sustainable, Regenerative, and Humane Agricultural Practices.

3- Provide a free marketing resource and exposure opportunity to the “Agripreneurs”  featured in the program.

4- Broaden the general publics’ understand of agriculture and the positive impacts that proper agricultural stewardship has on the economy, environment and our climate.

5- Give other Agripreneurs ideas on how they can earn a successful income off their own farm.

For Information on how we collaborate on Feature Films visit our cinematography work flow page. 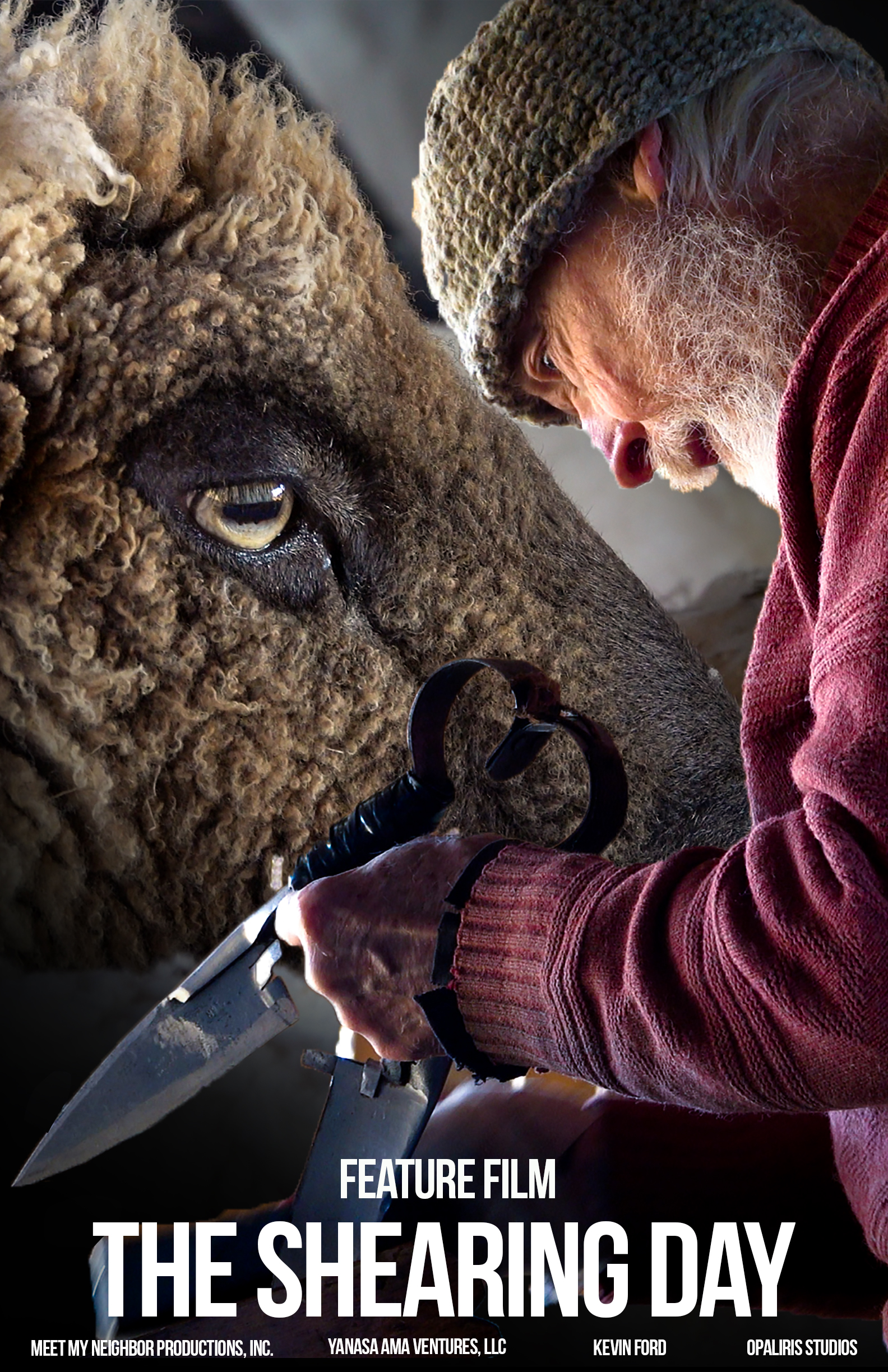 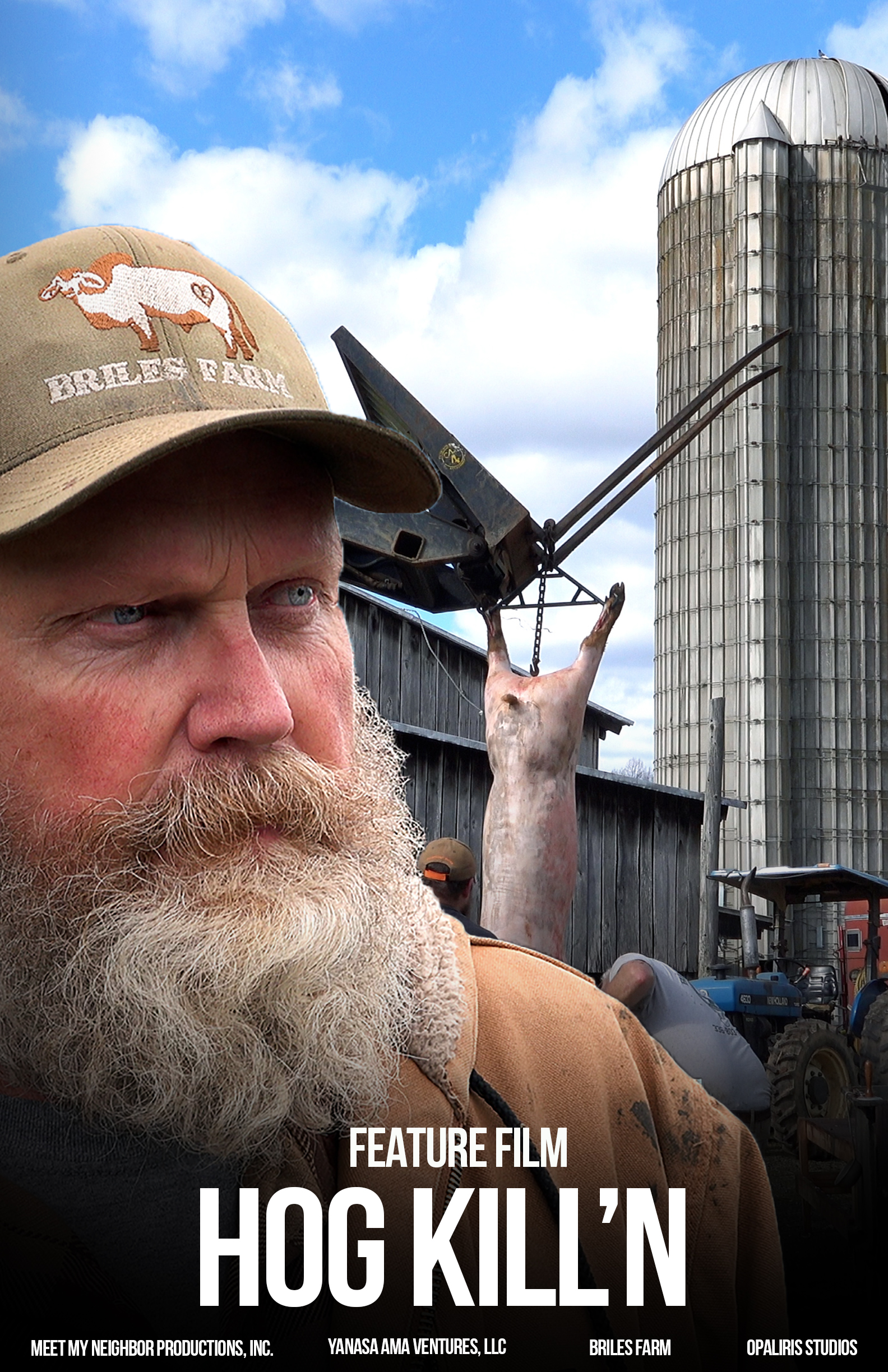 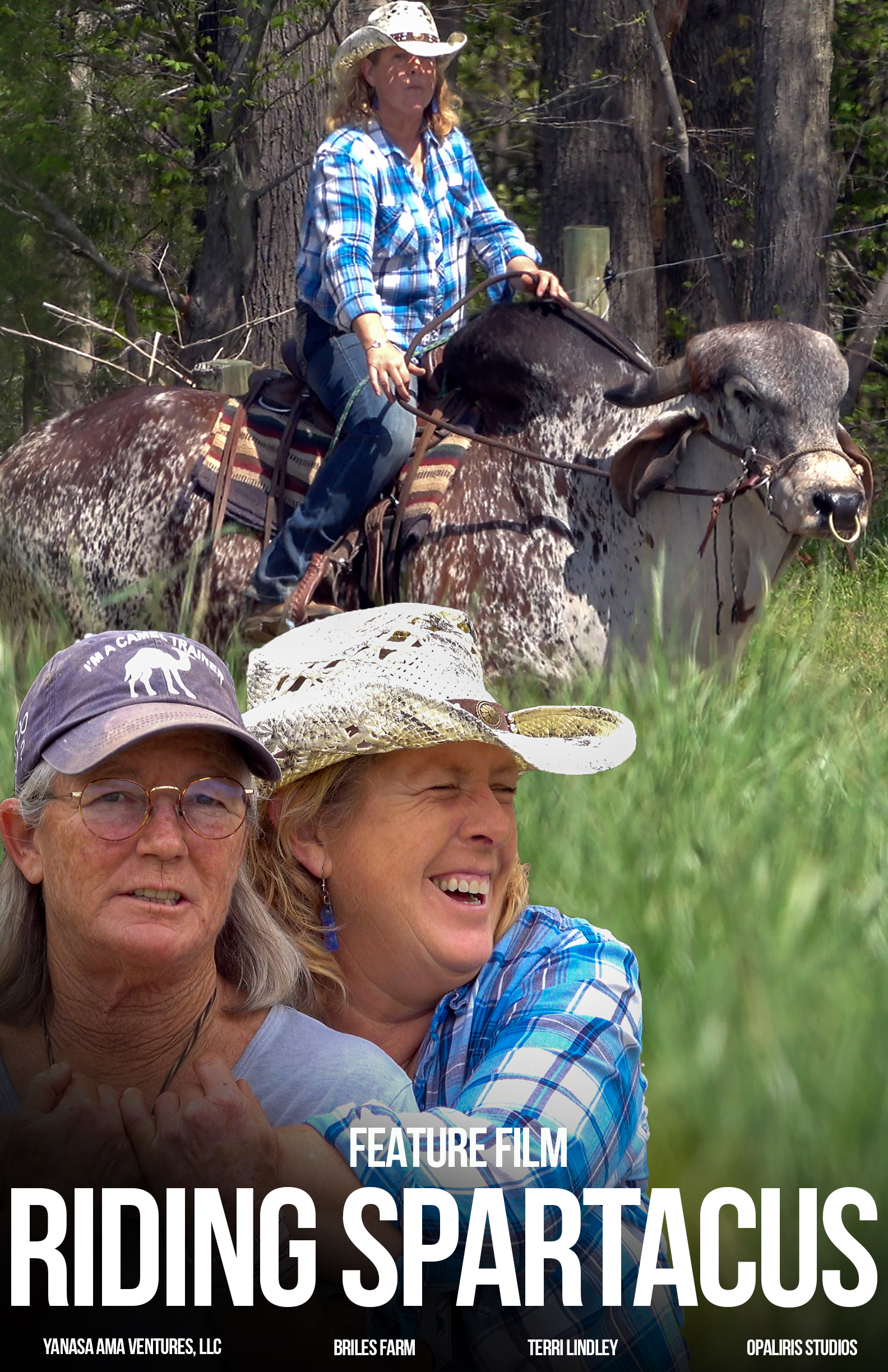 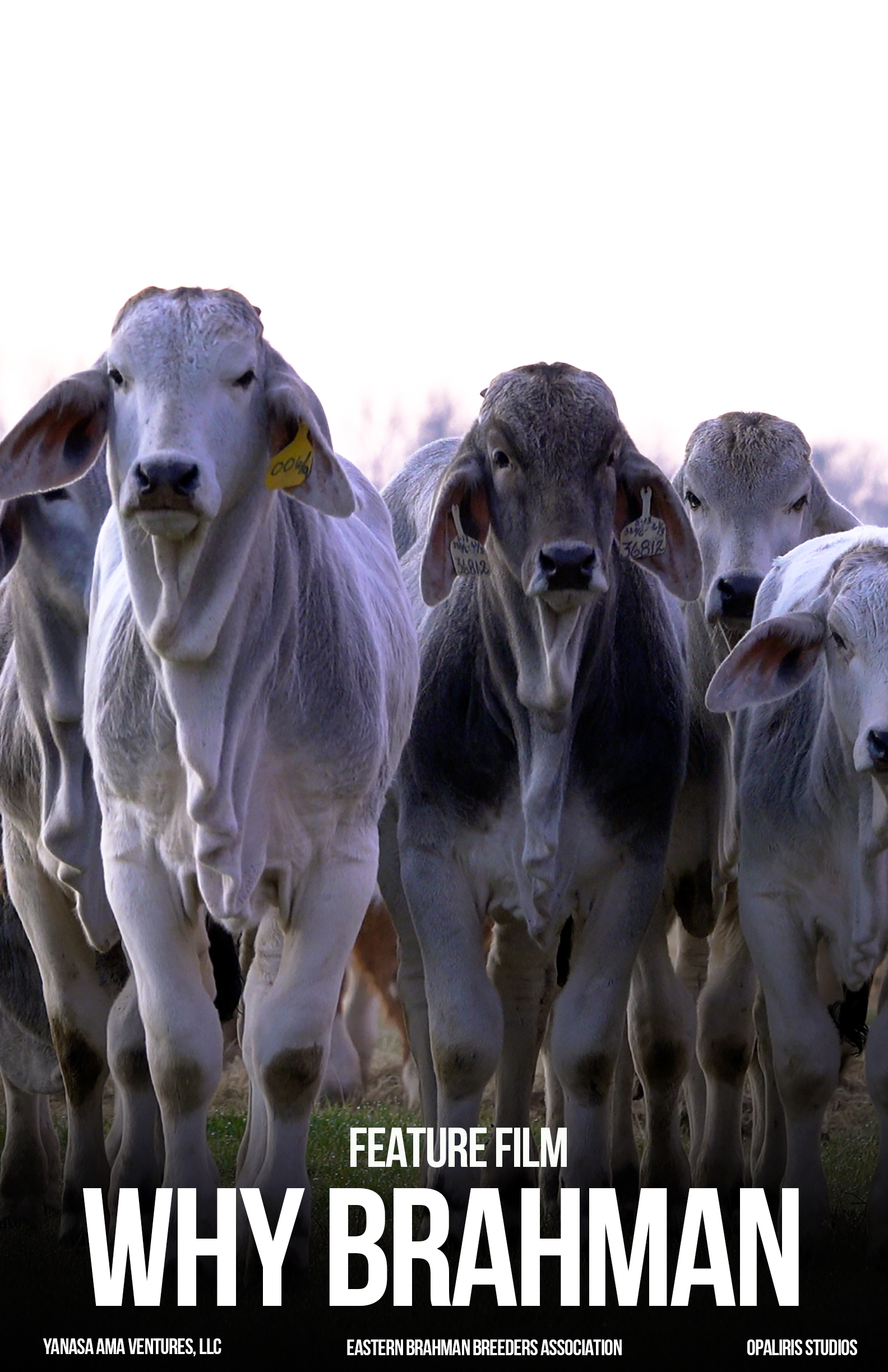 NATIVE | The Prodigies of an Icon
Feature Length Film

A feature documentary film project following North America’s most iconic mammal, the American Bison (aka Buffalo). Featuring ranchers across the United States and Native American Territories, the documentary aims to highlight the history of Bison, the regenerative significance Bison has on our ecology, and the industry that has made it’s comeback both possible and sustainable. 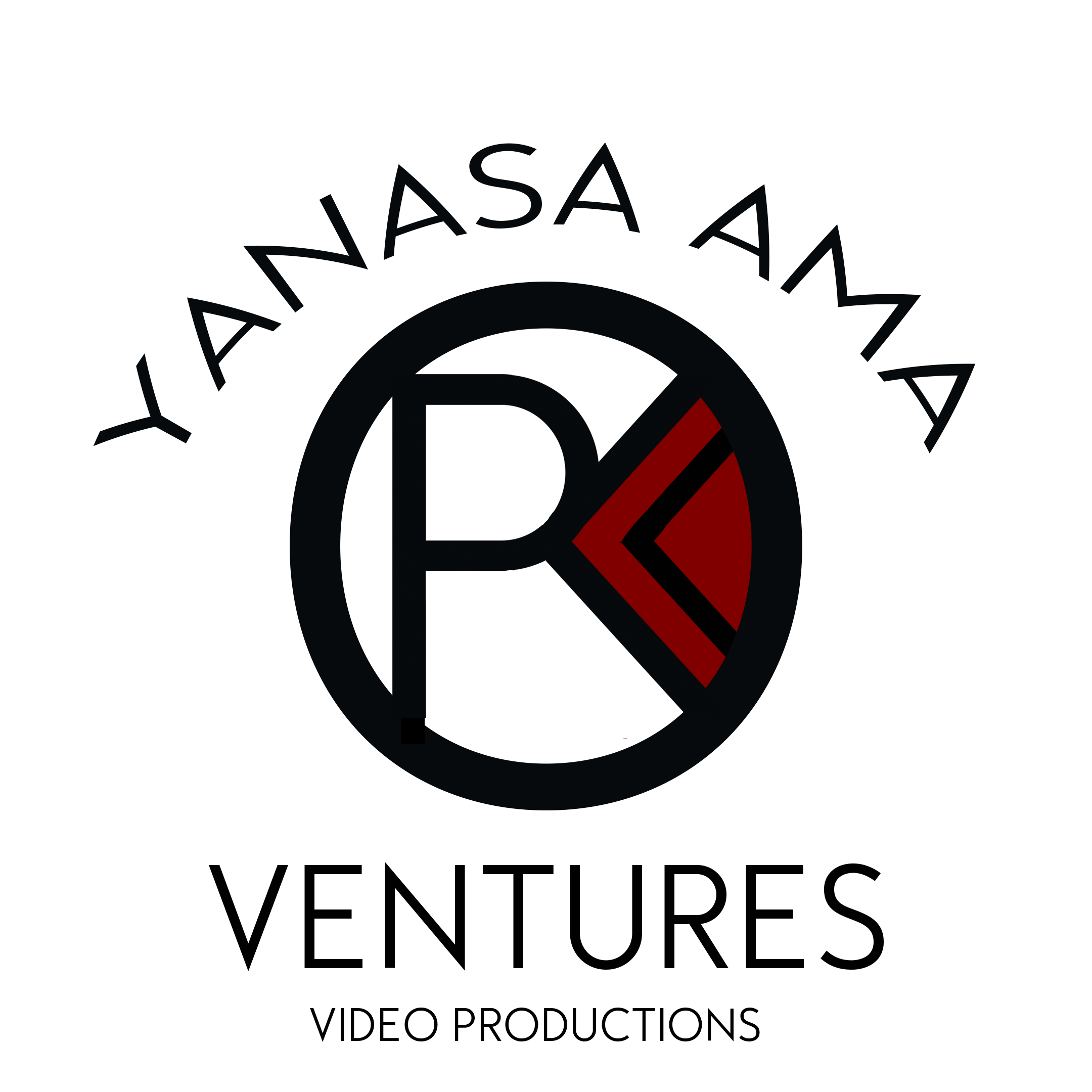 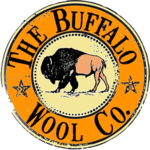 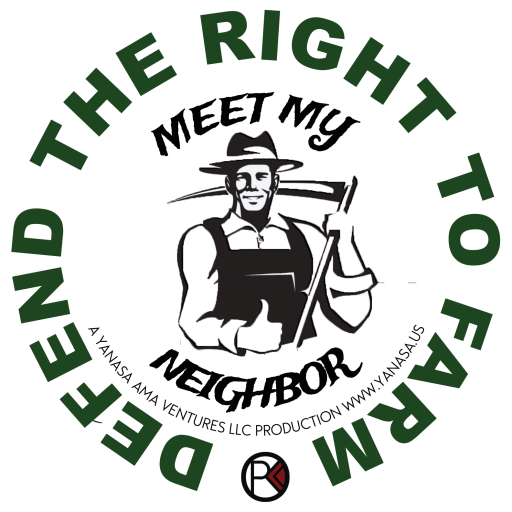 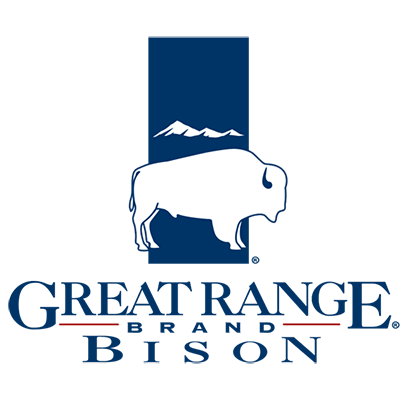 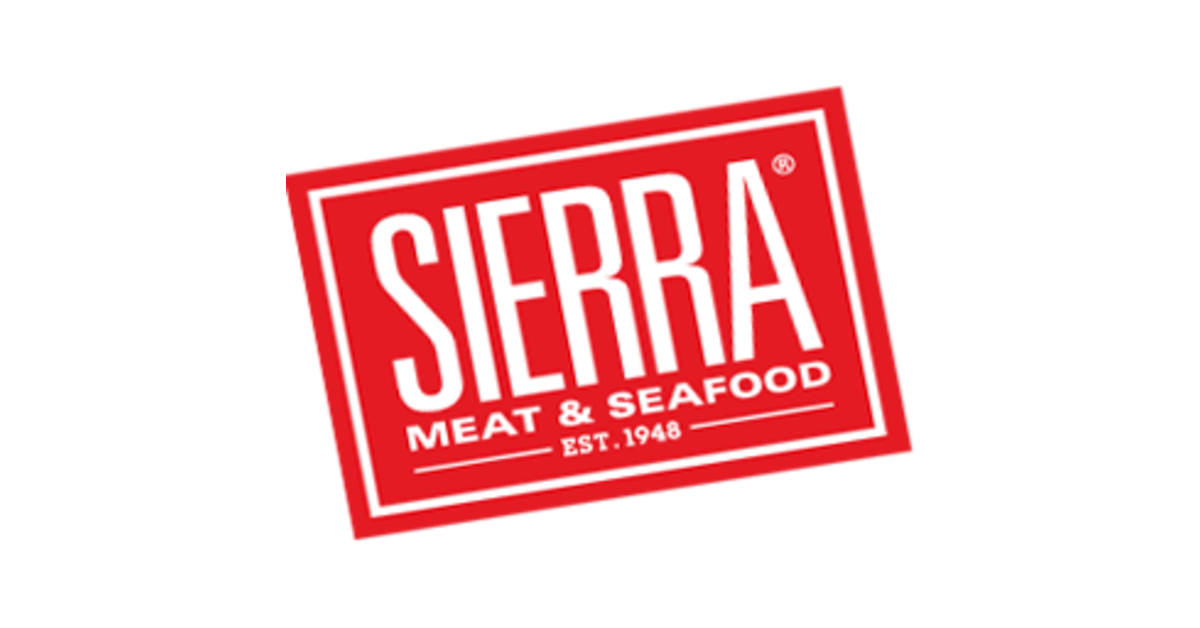 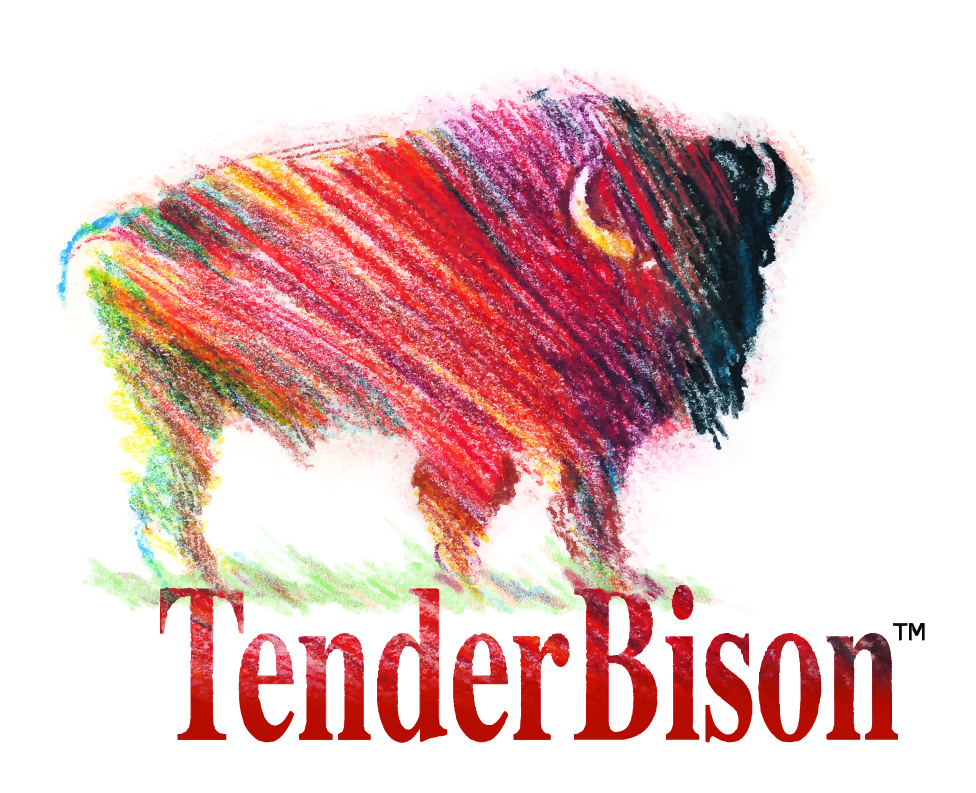 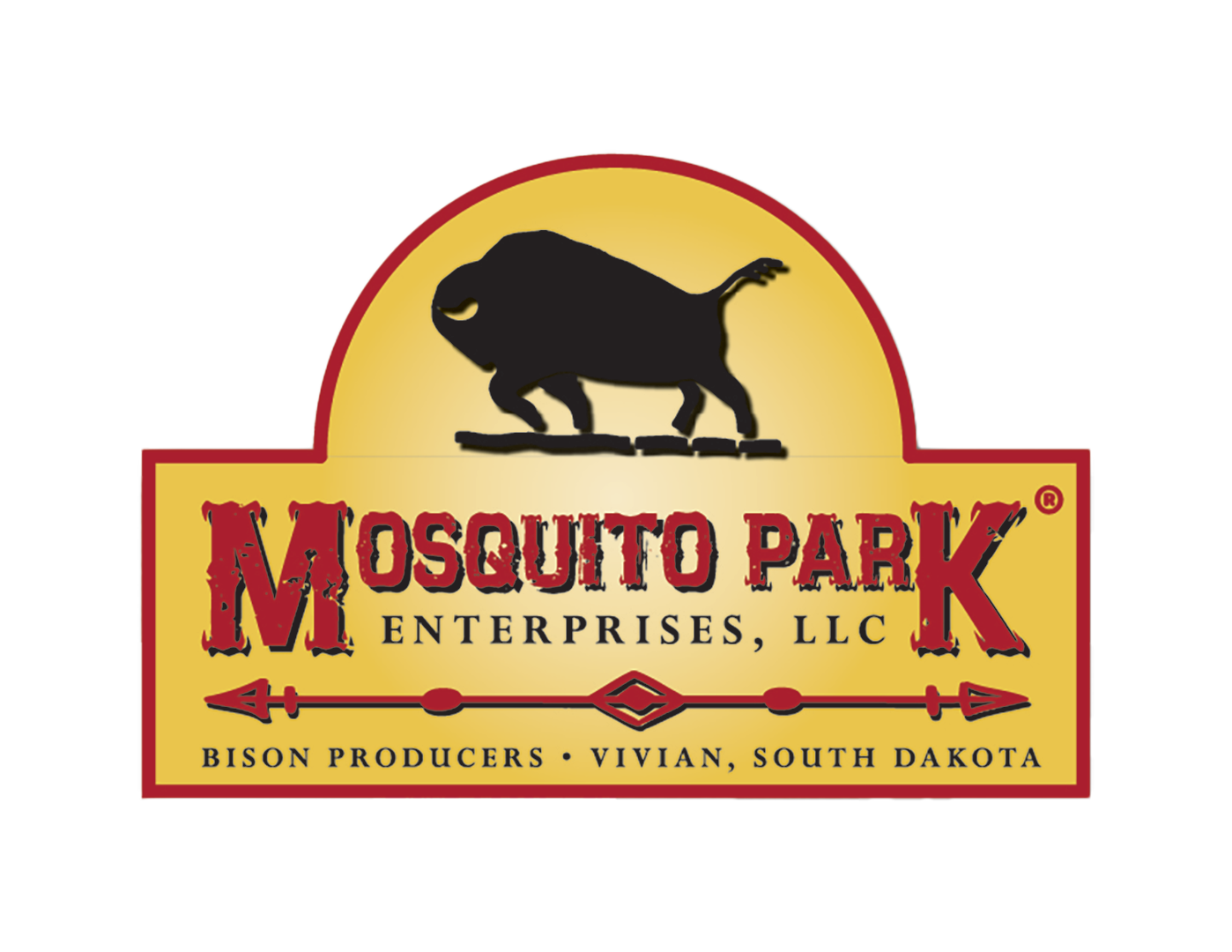 NATIVE | Prodigies of an Icon

Meet My Neighbor Productions, Inc. is currently working on a feature film project following the recovery and conservation of North America’s most iconic and regenerative mammal, the American Bison aka American Buffalo.

The film will feature ranchers across the United States and Native American Reservations. Many of the farms and ranches featured in the film will also be featured in our Meet My Neighbor Farm Series.

This film will also reflect on the commercial industry and it’s producers who have brought financial sustainability to the efforts of restoring American Bison populations. 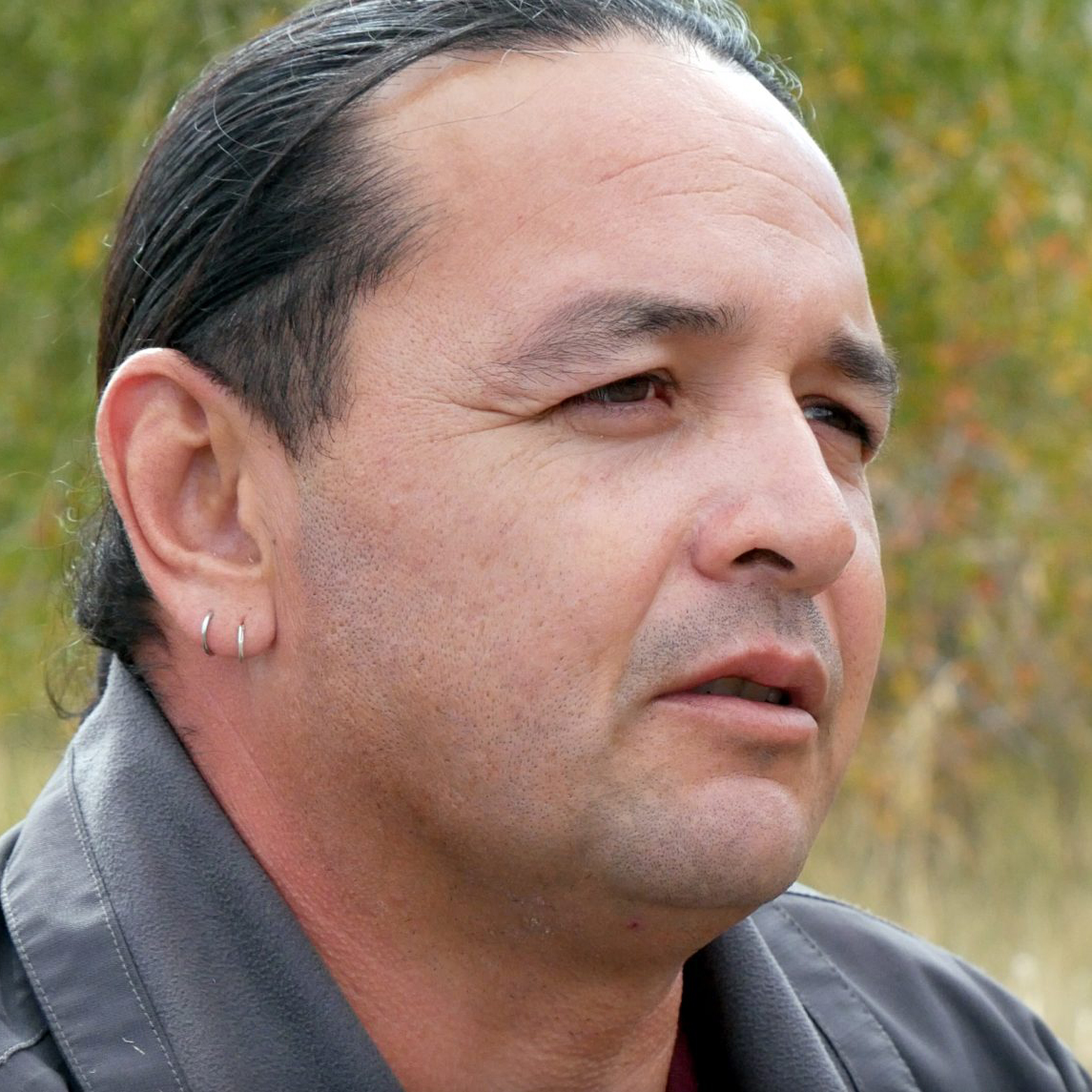 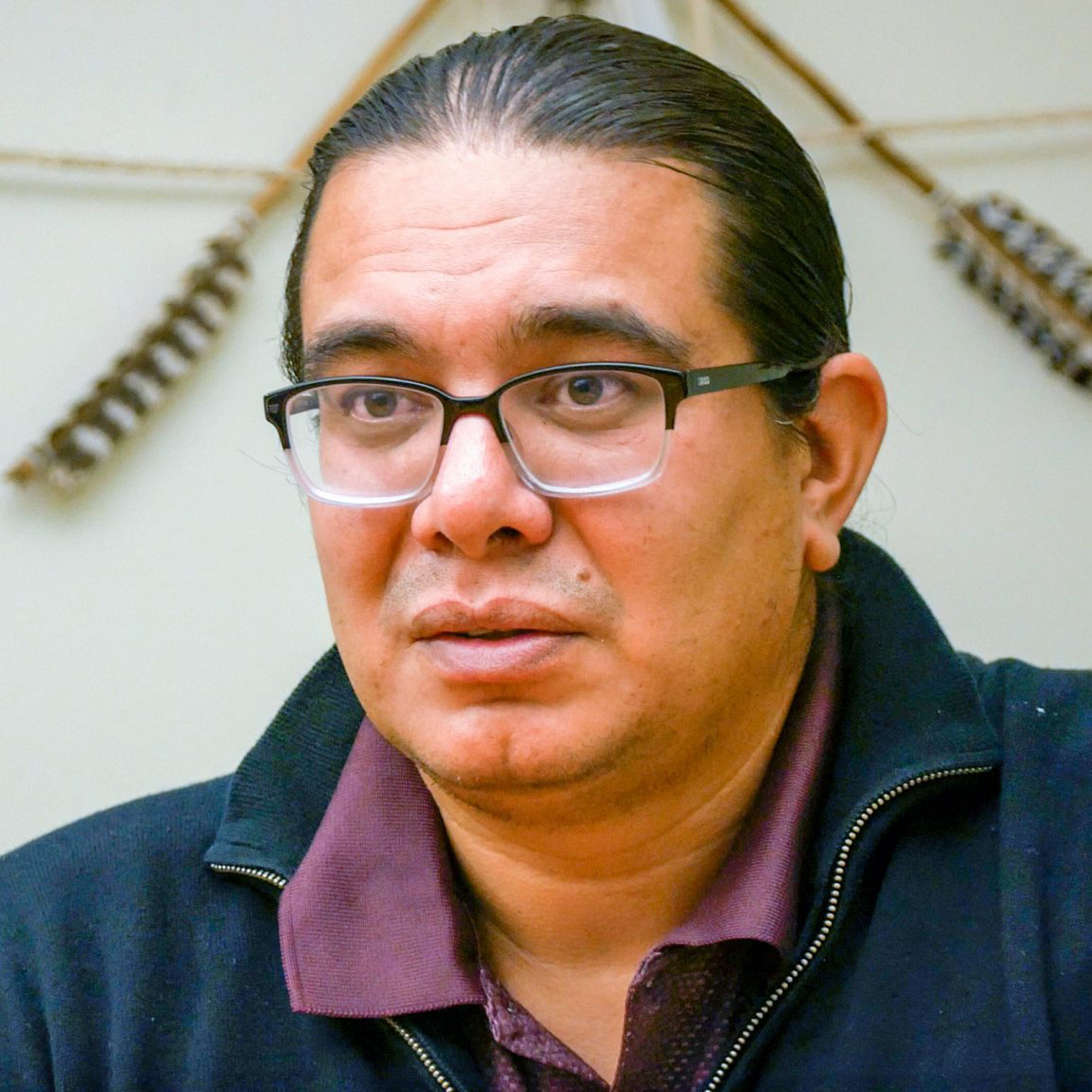 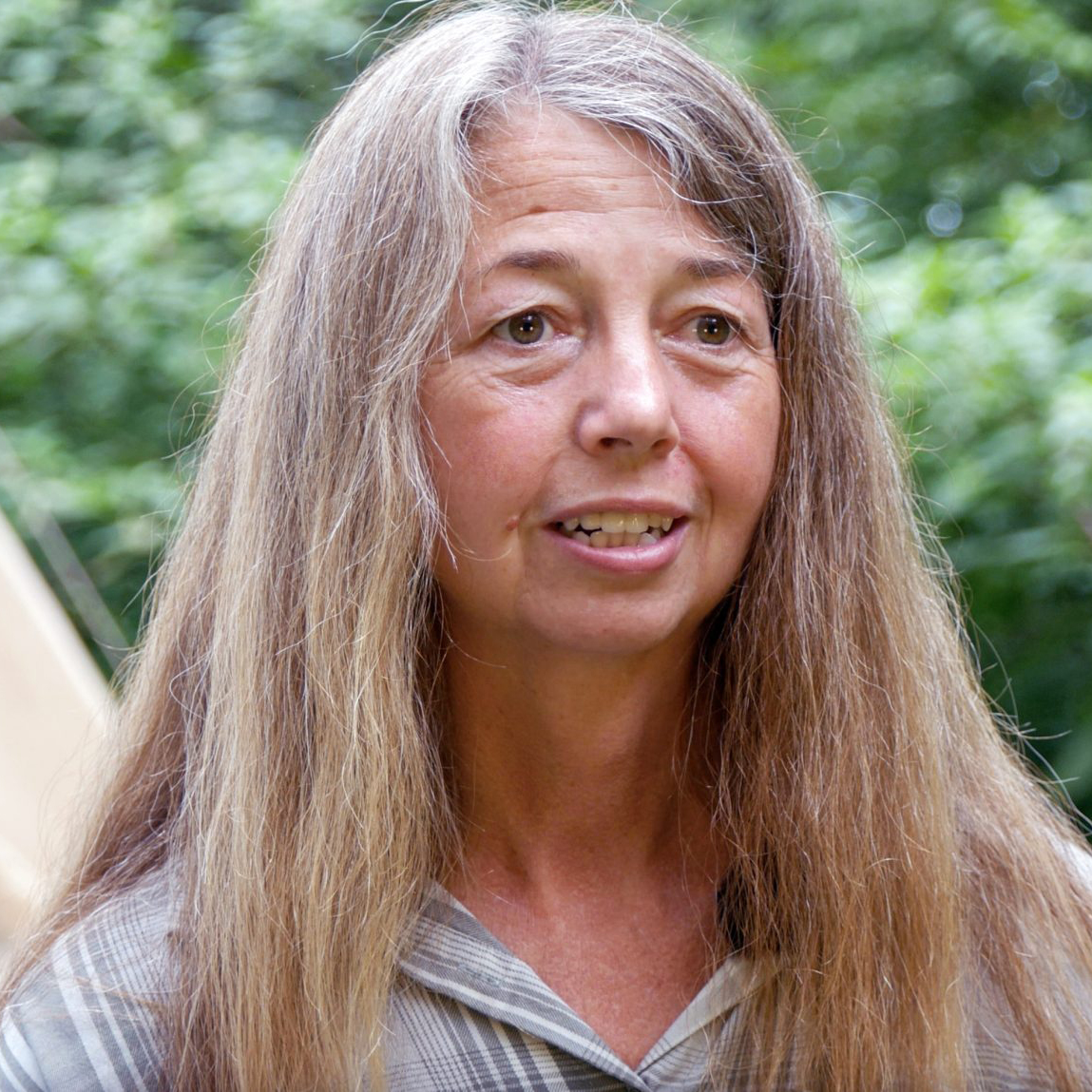 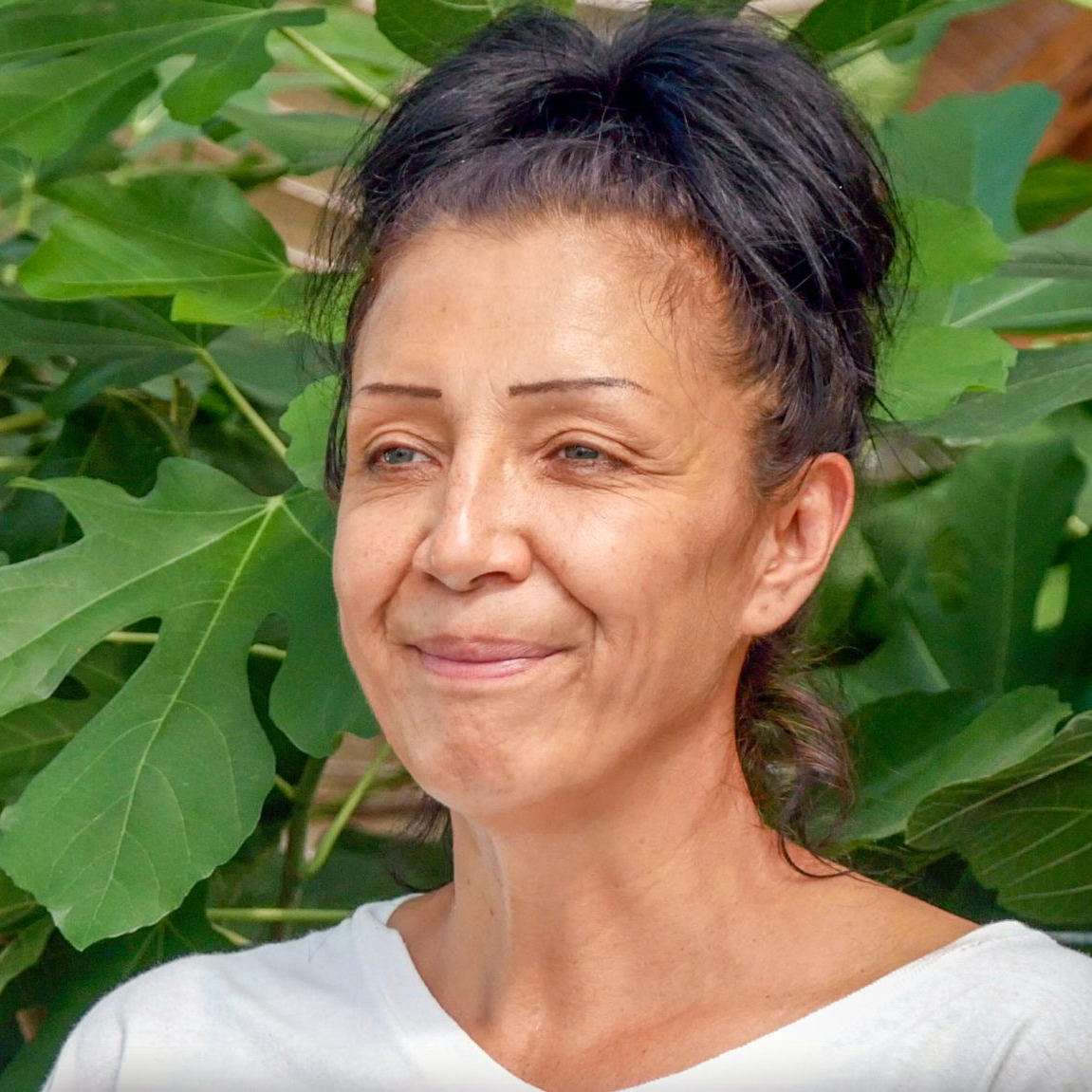 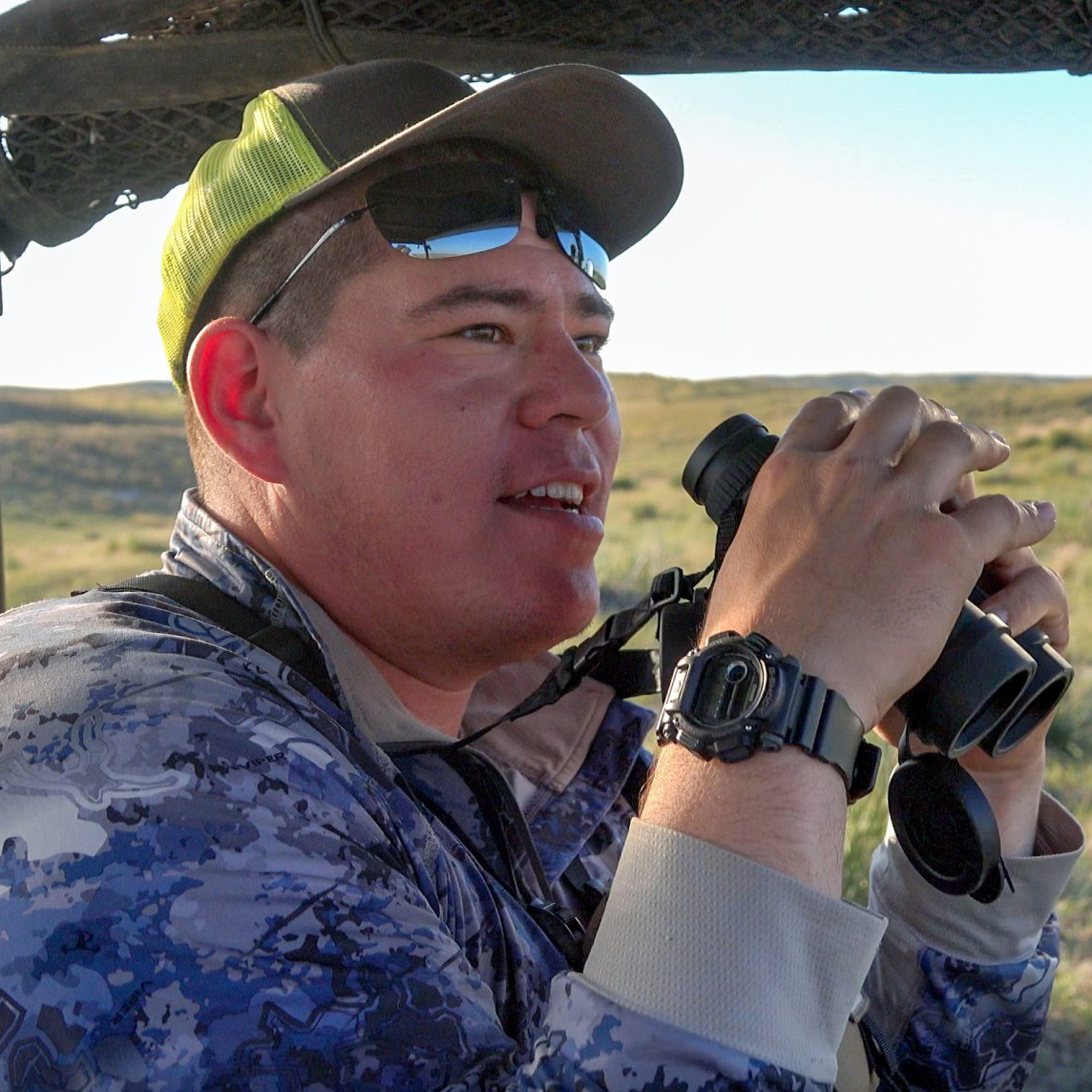 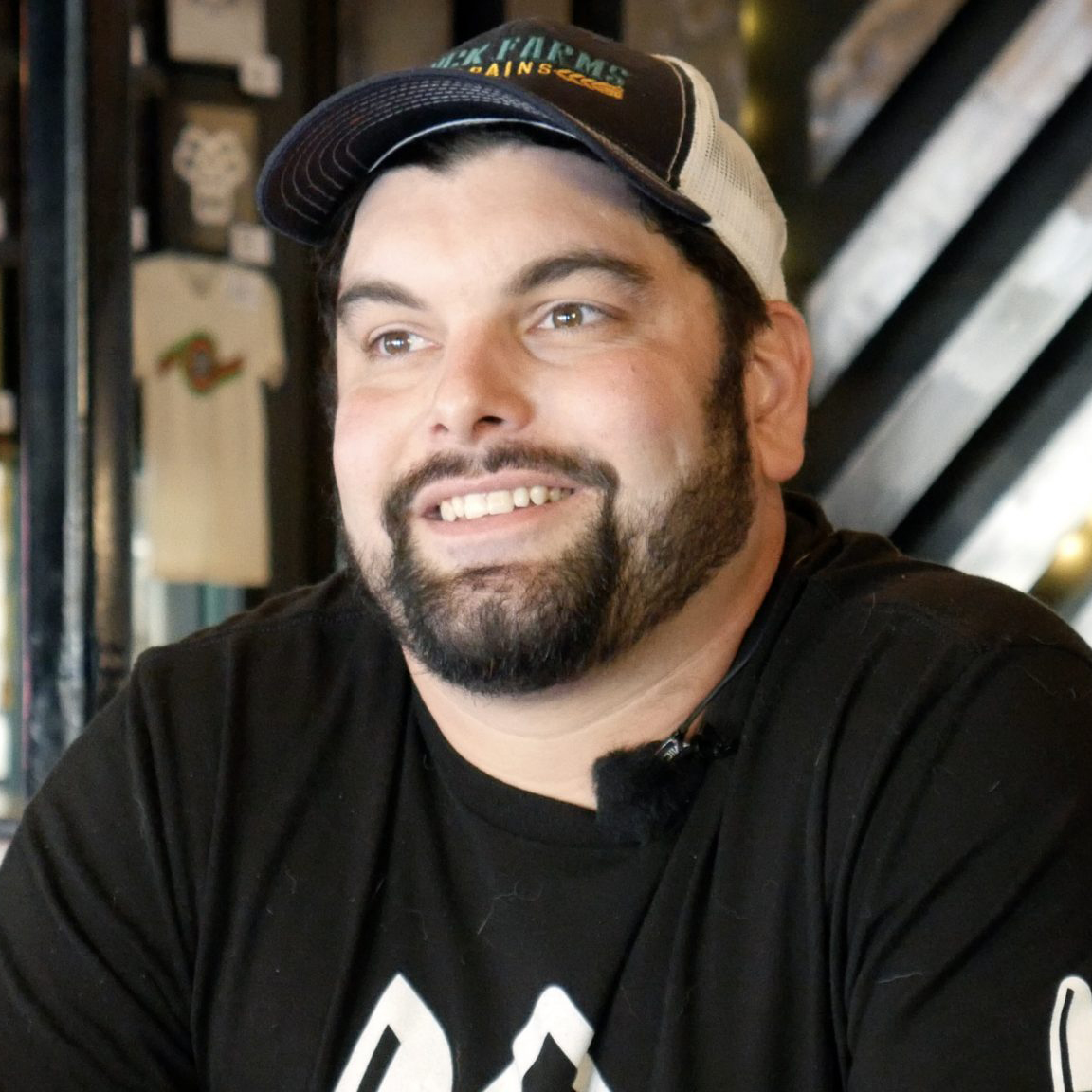 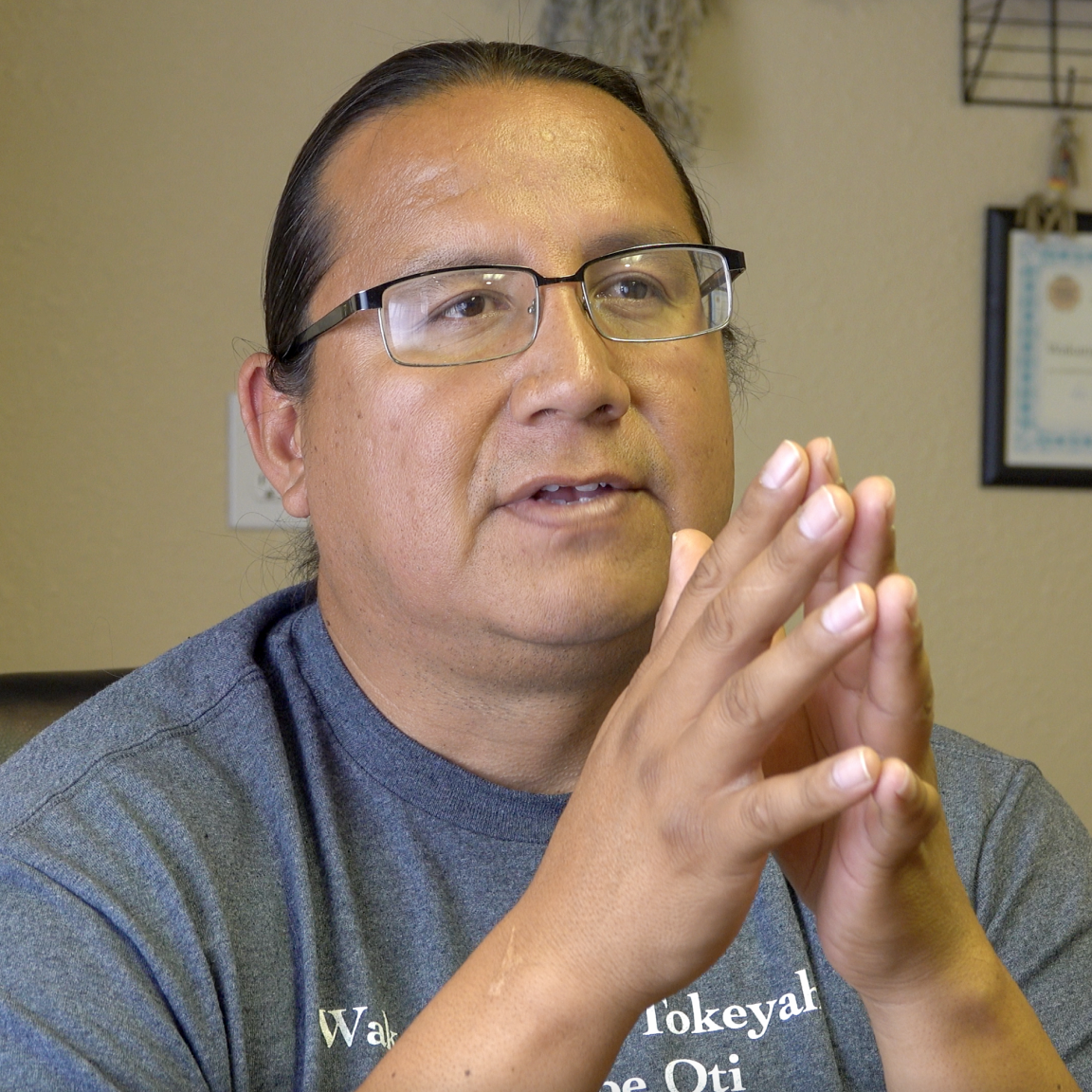 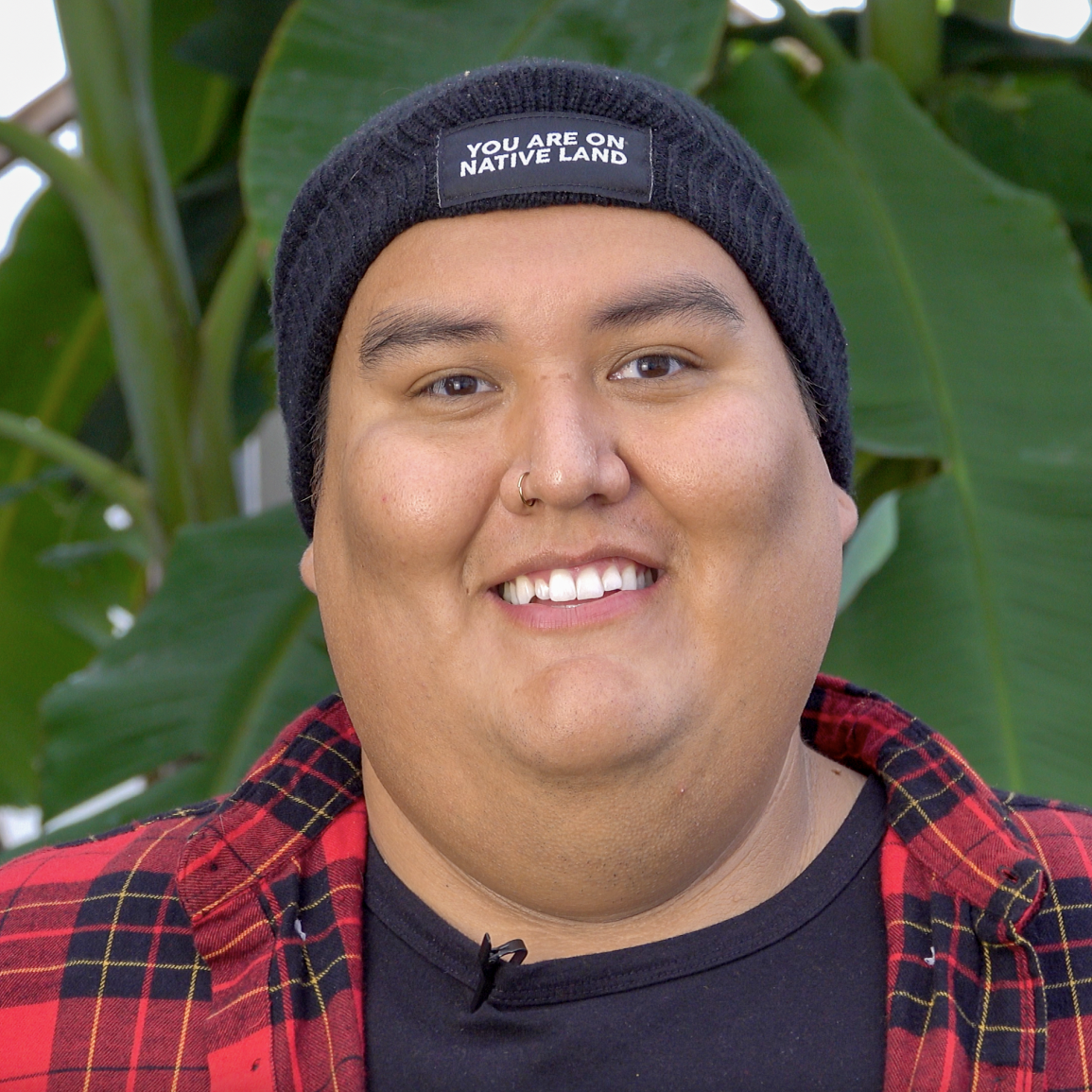 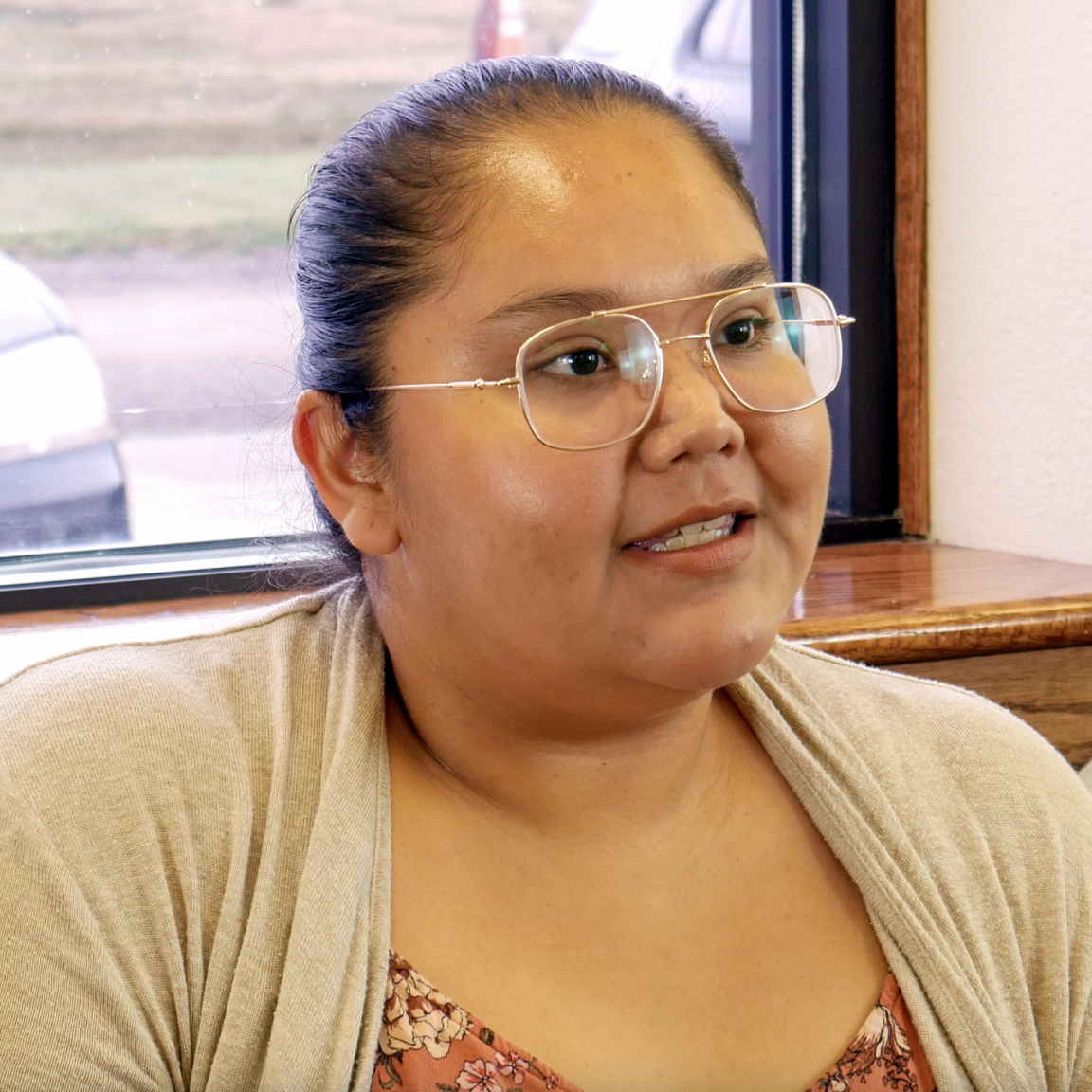 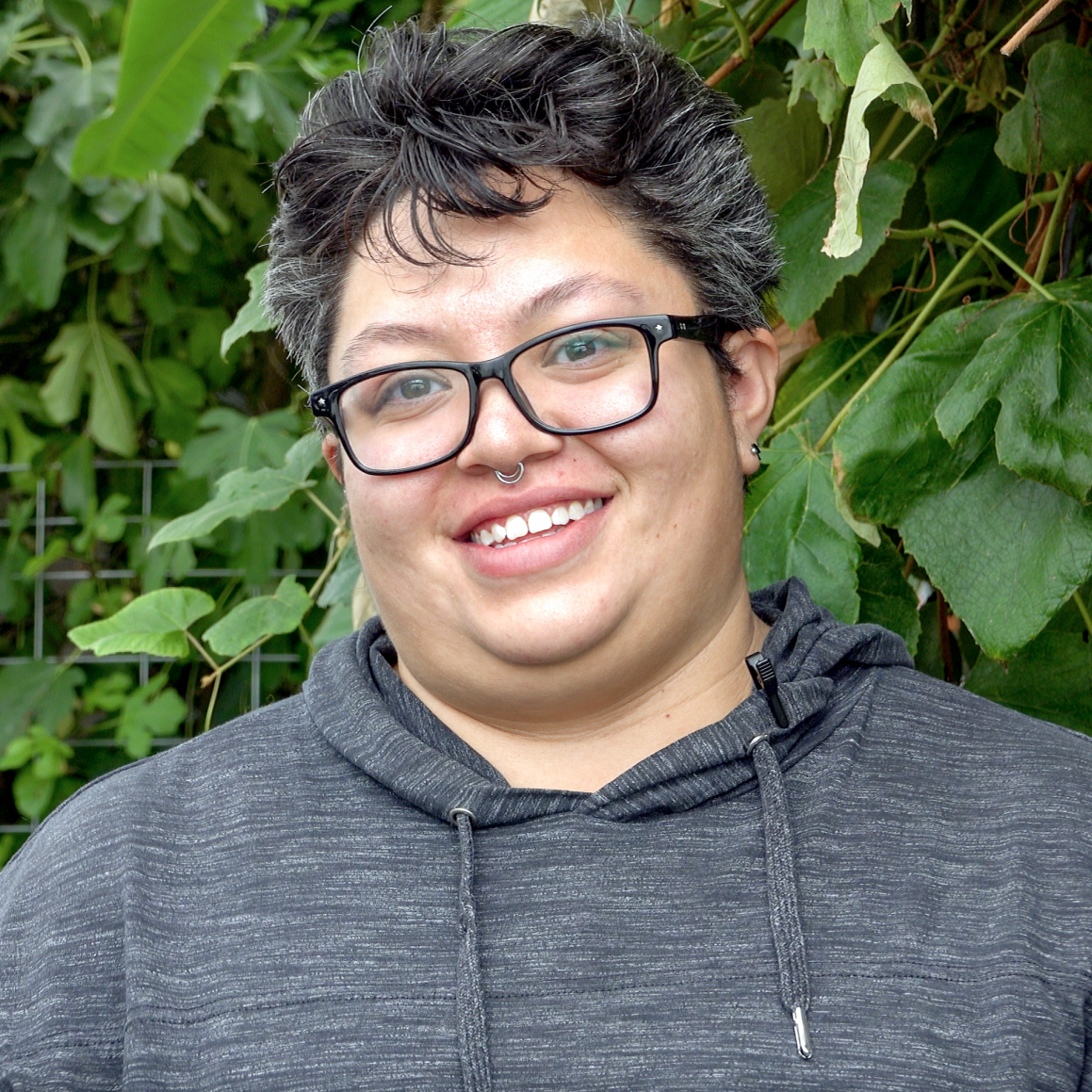 A feature documentary film project following the arctics most mysterious mammal, the Musk Ox (aka Musk-Ox or Muskoxen). 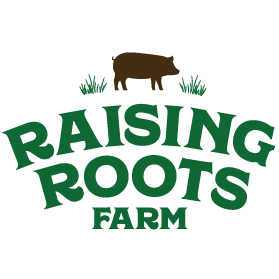